The world without photography will be meaningless to us if there is no light and color, which opens up our minds and expresses passion. 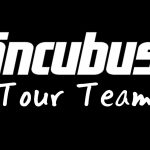 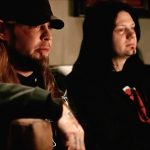 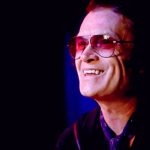 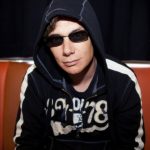 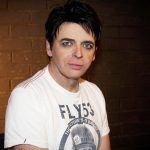 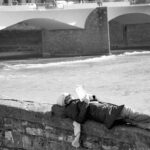 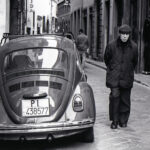 Hey I’m Adam
I shoot people for a living.

I’m from ‘Staly-Vegas’ (Stalybridge), which is the place Richard Gere famously quoted to be one of the worst towns he’d ever visited… frankly, we didn’t like him either

Currently based at North of Winter, Greater Manchester – but happy to travel anywhere in the world!

Well the story is actually quite cliché; I always knew I wanted to be an artist, but I was terrible. Because of this unfortunate fact it wasn’t until late in college that my creative career began to blossom.

I had unwittingly become so frustrated with my painting skills that I began to photograph my subjects instead. A forthcoming revelation was infamously set in stone when my exasperated fine art lecturer found a scrapbook… I’ll never forgot those immortal words of wisdom; ‘Youngy, your paintings are absolute s*it… but bloody hell these photo’s are amazing – forget this, be a photographer’. And with that bittersweet epiphany –I never looked back!

It was a light bulb moment that made absolute sense. Photography had always been my medium and I’ve lived and breathed it ever since.

That said I was still probably born in the wrong era… my absolute inspirations come from pioneering fashion, celebrity and music photographers from the late 70’s/80’s such as Harry Benson, David Bailey, Mic Rock, Anton Corbijn and Annie Leibovitz…If I had a time machine I’d travel back and go on tour with the Sex Pistols. But then who wouldn’t?!

I love animals, old people, history, travel & documentaries. Brought up by my Grandparents, I learnt at a young age that everyone has a unique story to tell; you only need to stop for a moment to listen.

I’m fascinated by (adore/captivated/enchanted?) the weird and wonderful, the dark and the macabre – which is why in my spare time I visit historic buildings attempting to talk to dead people… Our paranormal team (Ghost Tours UK) has been ghost busting for over 12 years. We’ve even helped raise over £200,000 for charity in the process!

I’m a huge supporter of British and independent films.

Competent Director/Producer – including multi-camera set up and external audio recording.